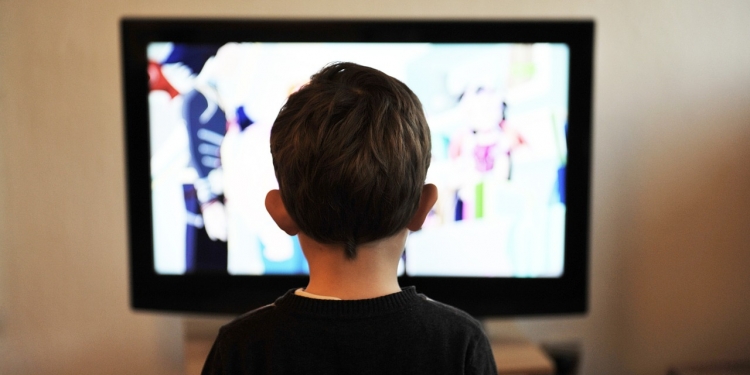 For the first time ever in the biannual Taking Stock With Teens survey, YouTube has overtaken cable television with teens saying they consume YouTube content more frequently the cable broadcasts.
The survey, which has been carried out twice a year since 2001, asked 10,000 US teens about their habits across various industries as well as their digital media consumption.
26% of the teens surveyed said they consume YouTube on a daily basis, while 25% said the same for cable television, this is the first time in the survey’s 15 year history that YouTube has come out on top of TV.
But, YouTube isn’t top of the pile.  It’s Netflix which has taken the crown with 37% of American teens saying they use the service every day putting them way in front of both YouTube and cable.  Netflix’s lead is even more impressive when you look at the figures for its two main competitors, Hulu and Amazon Prime, both of which only scored 3%.
Add A Comment
Tags:
youtube