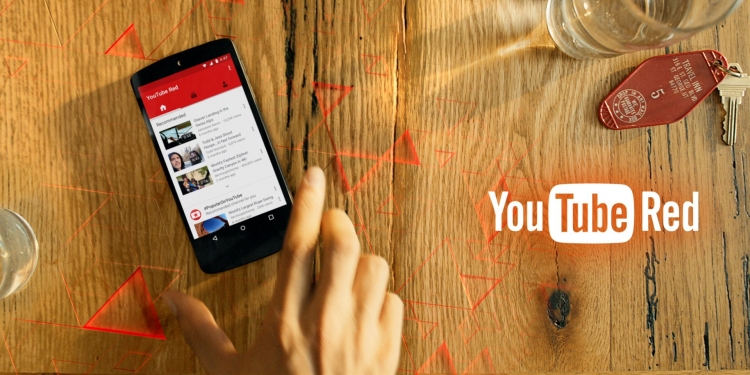 YouTube users in the US can now pay $9.99 a month to watch videos on the site without the intrusion of adverts.  Subscribers will also get exclusive access to YouTube funded original content starting next year.

There's even more reason for mobile users to subscribe to Red, on a mobile you'll be able to download videos and watch them later offline.

So how does all of these effect a YouTube Creators revenue share?  Jason Urgo from Social Blade has been doing the maths and thinks that it might not be the negative change some YouTubers have feared.

Jason has concluded that if YouTube take their cut of the $9.99 then it leaves $5.50 to spread across the Creators who's videos that user is watching.  In his example he states that if a user watches 200 videos a month and 50 of those are yours, then you stand to make $1.38.

This figure gives you a CPM (revenue per thousand impressions) of $27.60, a massive jump from the $3-7 that YouTube Creators currently receive.  You can watch Jason's full explanation in his video below.

US users will be the first to be able to sign up to Red on October 28th, giving them access to exclusive content from the likes of PewDiePie, CollegeHumor, and Toby Turner.  It’s not yet known when YouTube Red will be rolled out to other countries.