95% Of YouTube's Total Views Come From 5% Of Videos 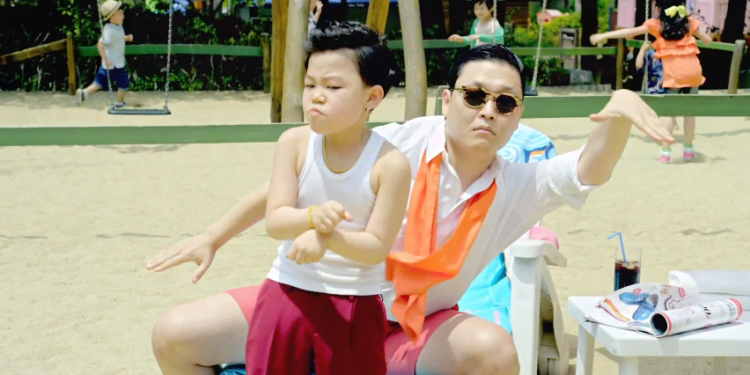 YouTube is saturated with content, around 400 hours of video are uploaded to the site every minute, a large percentage of these videos never get any notable attention, in fact 95% of the total number of video views comes from just 5% of the site's content, according to ReelSEO.
ReelSEO worked with Tubular Labs to make their calculations on the best performing videos on YouTube.  According to their study, roughly 1.1 billion videos generated 7.8 trillion all-time views. Outside of the top clips only 58.6 million videos on YouTube have notched up over 10,000 views each, the rest of the videos, about 7.4 trillion make less than 10,000 views.
There are only eight videos on the site which have exceeded one billion views, with Psy’s 'Gangnam Style' video at the top of the list, followed by music videos from Justin Bieber, Katy Perry, Taylor Swift, Enrique Iglesias, Meghan Trainor, and the newest member of the one billion club, Wiz Khalifa.
Add A Comment
Tags:
youtube