List Of 80s References In 'The Vanishing Of Will Byers' - Stranger Things, Episode 1 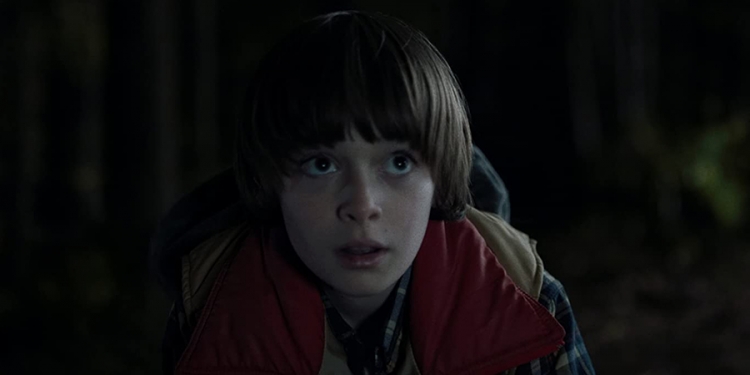 After the show's dramatic introduction in Hawkins National Laboratory, we are introduced to the gang... Dustin Henderson, Lucas Sinclair, Will Byers who are with Mike Wheeler at his house playing the role play game Dungeons & Dragons. As well as being a topical reference to the 80s in its own right, it's also a homage to the 1982 movie 'E.T.', in which the lead characters are introduced while playing the same game.
Also in this opening scene we see a poster 1982 horror film, 'The Thing'. We later see a poster in Mike's older sister, Nancy's room, promoting Blondie's 1980 album 'Autoamerican'.

When we first meet Chief Jim Hopper in his trailer, a copy of Ernest Hemingway's 'The Old Man & The Sea' is visible on his table. This novel tells the story of a fisherman who's considered to be very unlucky. This foreshadows Hopper's own feelings as we learn in the net episode.

Lord Of The Rings & The Hobbit

When the boys are talking to Hopper about the disappearance of Will, they mention Mirkwood. This is a fictional name they give to a real road through woodland in Hawkins and is a reference to 'Lord Of The Rings' and 'The Hobbit'. We later learn that Will use Radagast as the password to get into his den in the woods. This is the name of a wizard in another of J.R.R. Tolkien's novels. 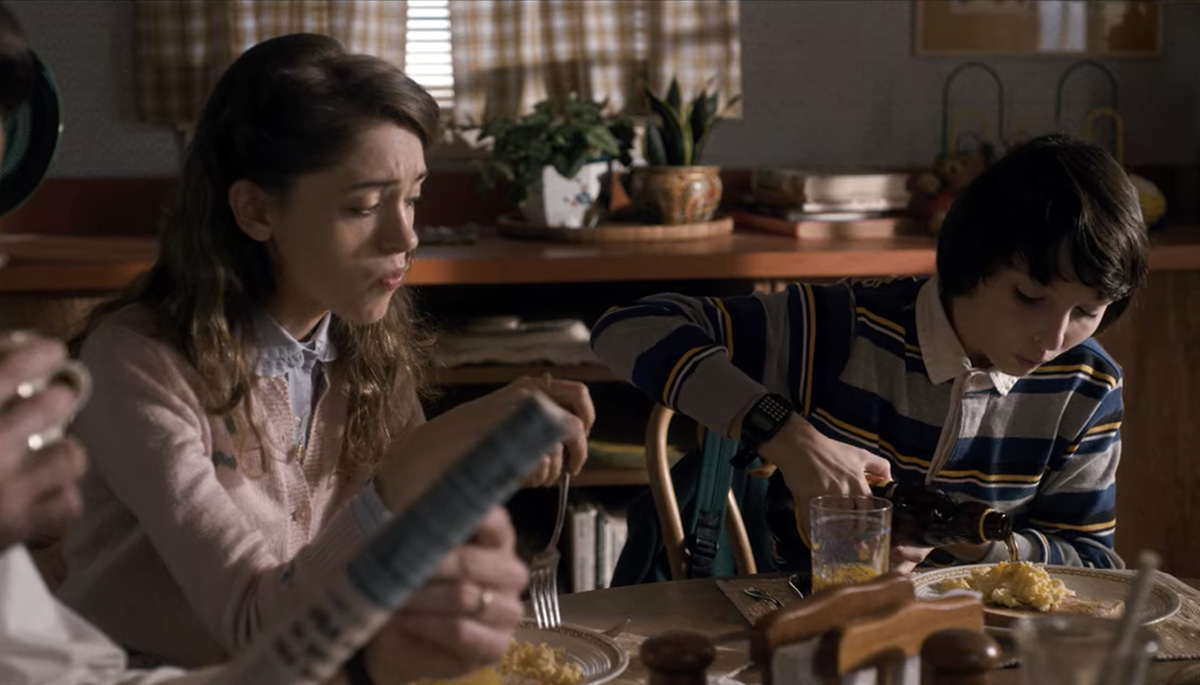 The scene featuring the Wheeler family sat at the breakfast table while Mrs Wheeler talks on the phone to Joyce Byers is a homage to the supernatural classic 'Poltergeist'. The family are similar in appearance to the Freeling in the Steven Spielberg movie and are sat in similar positions around the table.

This isn't the only reference to 'Poltergeist' in the episode. In a flashback Joyce tells Will she has bought him tickets to see the newly-released movie in the cinema. 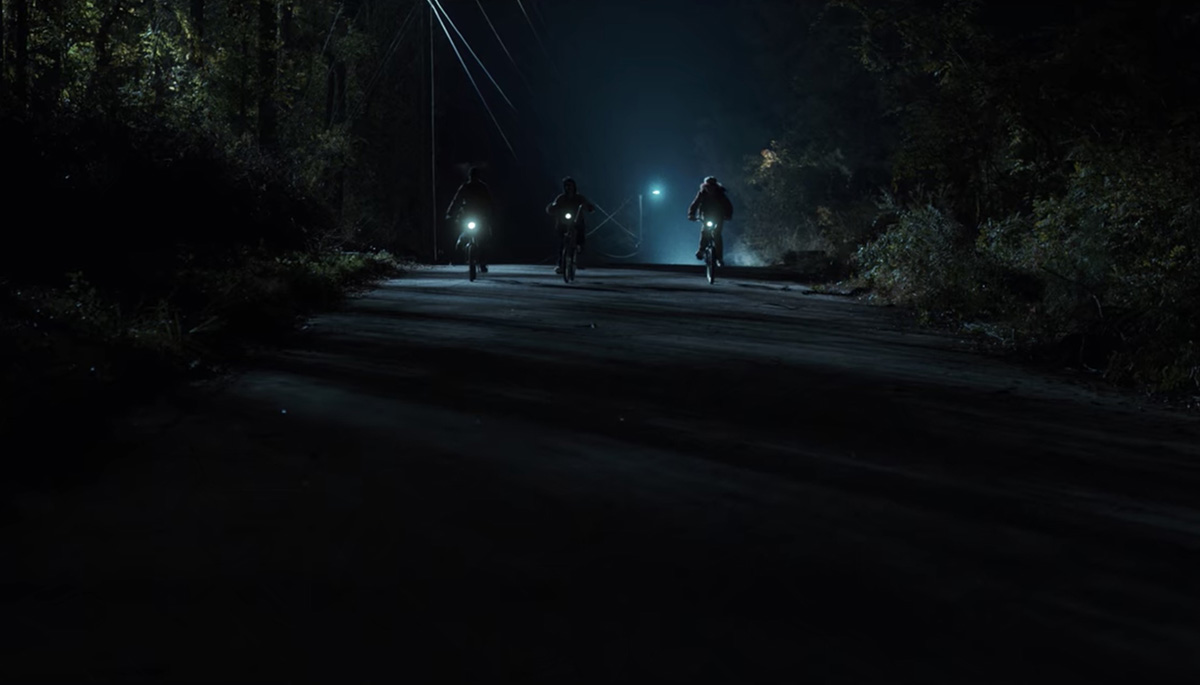 'Can't Seem To Make You Mine' - The Seeds
Hopper eventually arrives at the Hawkins Police Department where he finds out from Florence about the disappearance of Will. Will's mother, Joyce Byers is already waiting for him in his office.
'She Has Funny Cars' - Jefferson Airplane
We first met Eleven walking bare-foot through the woods, this 1967 song by Jefferson Airplane is playing in Benny's Burgers as she sneaks in to steal food, moments later the diner's owner, Benny Hammond, catches her.
'I Shall Not Care' - Pearls Before Swine
Benny makes Eleven a burger. This song is play when he sits down to talk to her and try to find out where she came from.
'Jenny May' - Trader Horne
This plays while Benny is on the phone and uses her powers to stop a broken fan in the diner that's irritating her.
'Every Little Bit' - Jackie James & Ian Curnow
Nancy is listening to this song while she's studying in her bedroom as Steve arrives by climbing through her window.
'White Rabbit' - Jefferson Airplane
This song plays while Eleven is enjoying some ice cream at Benny's diner when the government agent arrives, it continues as she runs and escapes the other agents.
'Africa' - Toto
The classic 'Africa' plays while Steve helps Nancy with her studies, which results in them making out on her bad.

On To Chapter Two