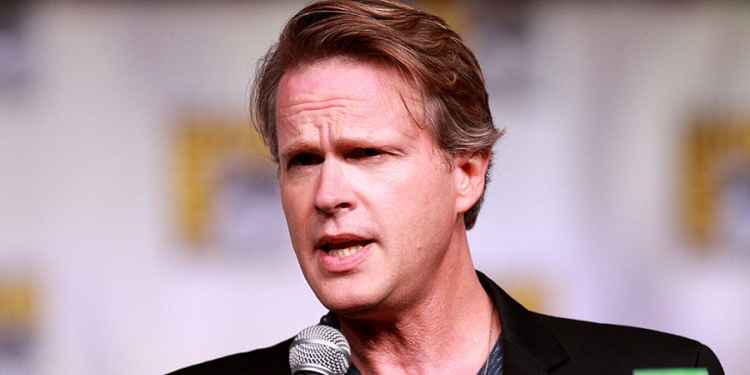 Photo: © Gage Skidmore
As the writing and pre-production work ramps up ahead of the filming of the third season of the Netflix series Stranger Things, a recent casting announcement might give us some idea about possible plot points in the new season.
Cary Elwes has been cast as the "handsome, slick and sleazy" Mayor Kline. "Your classic '80s politician – more concerned with his own image than with the people of the small town he governs."
Whilst not explicit in the release from Netflix, we're assuming he'll be the Mayor of Hawkins, the town where the series is set.
So where have you seen the British actor Cary Elwes before? He played Westley/The Dread Pirate Roberts in the 80s film classic The Princess Bride. That film included a number of nasty beasts, including ‘Rodents of Unusual Size' and ‘Shrieking Eels', so perhaps these 80s creatures will pop up in Stranger Things?
Cary Elwes also appeared in Glory, a 1989 film about the American Civil War which also starred Denzel Washington and 80s superstar Matthew ‘Ferris Bueller' Broderick.
His other films include Days of Thunder (1990) starring Tom Cruise, Hot Shots - a Top Gun spoof starring Charlie Sheen from 1991 and in 2004 he popped up in the first instalment of the Saw horror franchise.

Cary has famously acted alongside one of the current stars of Stranger Things. In 1992 he played Lord Arthur Holmwood in Bram Stoker's Dracula alongside Joyce Byers herself, Winona Ryder.
We already know season 3 is set in 1985, so we're hoping we're going to see more than a few Back to The Future References when the show airs, probably late in 2018.