What Creators Have To Say About YouTube's Tightened Monetisation Rules 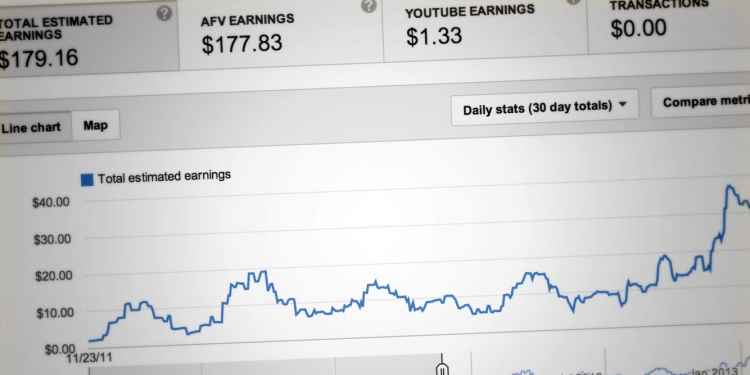 This evening #YouTubeIsOverParty has been trending on Twitter as many YouTubers say that Google's new tightened rules on which videos are eligible for monetization means the end of the video platform.

While these policies haven’t changed, the reason this is causing a stir today is because YouTube have cracked down on their enforcement of these rules and Creators have been receiving notices informing them that some of their videos are no longer eligible for monetization.

Of course, as always, this is another case of a user-base over reacting... just like every time Facebook change their timeline, can you even remember how it used to look?

The reason Google have made these changes is to make advertising more appealing to brands.  At presence an advertiser, perhaps the likes of Disney or Nestle have no control over the type of videos their ads appear on.  This means their brand maybe associated with videos containing hate speech, political agendas or just offensive content.

Taking Disney as an example, they're clearing not going to want their ads shown on a channel who's videos content excessive bad language or ethically dubious content.

British YouTuber, Hannah Witton summed it up nicely on her Twitter account, she listed her thoughts on the crack down:

1. AdSense is the smallest slice of my income pie
2. We preach to smaller YouTubers to not do it for the money
3. YouTube-only is not a sustainable career for everyone
4. I get why advertisers would avoid those types of content
5. Hopefully people who make racist, sexist, homophobic stuff won't make money from videos
6. Most people seem to be winning their appeals
7. But most importantly... Why the hell have none of my videos been flagged yet?! *touch wood*

So, what exactly are these rules?  Well, according to YouTube’s guidelines, videos shouldn't include any of the following in order to be accepted for monetization:
- Sexually suggestive content, including partial nudity and sexual humor
- Violence, including display of serious injury and events related to violent extremism
- Inappropriate language, including harassment, profanity and vulgar language
- Promotion of drugs and regulated substances, including selling, use and abuse of such items
- Controversial or sensitive subjects and events, including subjects related to war, political conflicts, natural disasters and tragedies, even if graphic imagery is not shown

Take a look at that list, can't you understand why brands might not want to be associated with that type of content?  Would a Frosties pre-roll seem a little out of place before a video about ISIS?

Hannah isn't the only YouTuber to take to Twitter to voice her views on the changes, as some of the platforms biggest Creators have been hit with notices on some of their videos.  The vlogbrothers, Phillip DeFranco, and Luke Cutforth all tweeted about their annoyance.