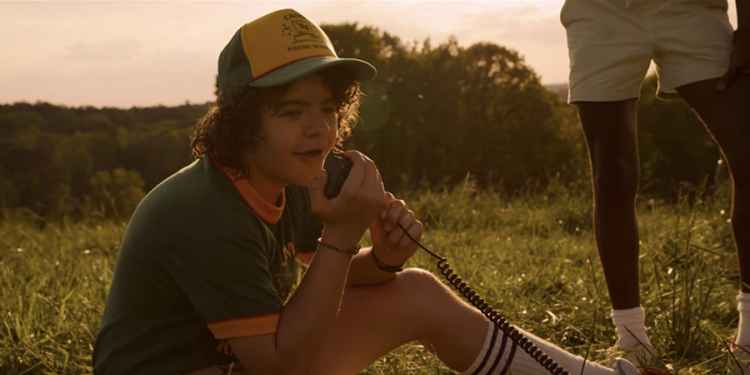 Dustin's new girlfriend Suzie gets a name check in first episode of the third season of Stranger Things, 'Suzie, Do You Copy?' and it's the first thing Dustin tells his friends when he gets back to Hawkins after a month away at Camp Know Where.
The first episode sees Dustin enlist the help of Will and Lucas to build Cerebro on a hill overlooking the town, the highest point of land in the area. Cererbo is a hand-made, one-of-a-kind, battery powered ham radio tower, which is powerful enough for Dustin to be able to contact the new love of his life in Utah.
Even Dustin admits himself that he is a bit of a nerd, which is why some of his friends wonder if Suzie really exists. Especially when he tells them that she is a genius and hotter than Phoebe Cates. If you've only seen the first episode of Stranger Things 3, then you might be wondering the same.
Early in the thirds season Steve and his co-worker at Scoops Ahoy, Robin, have a conversation about whether the elusive Suzie exists and even sassy Erica, Lucas' younger sister, says "she sounds made up".
At the end of the first episode Dustin attempts to contact Suzie via his comms tower, hence the episodes title, but she fails to reply, which just adds to the mystery of Suzie, but answers do come later in the series...

STOP: From This Point There Are Spoilers Throughout 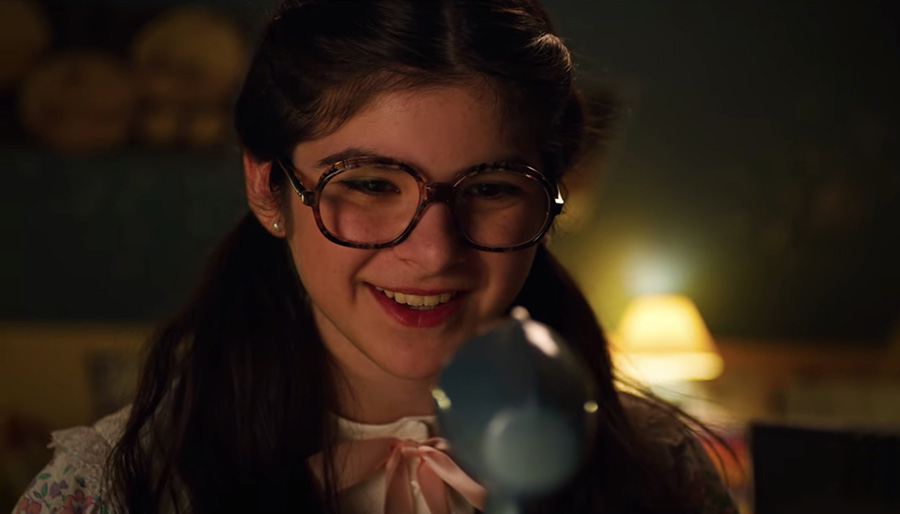 So is Suzie real? The answer is... yes. Suzie is just how Dustin describes, a spitting image of a young Phoebe Cates and she proves to be a genius.
We don't meet Suzie until the season's final episode when Hopper and Joyce are in a spot of bother deep below Hawkins and need to know the value of Planck's Constant to open up a secret vault. Of course, today we would just Google this fact to find the key code, but back in pre-smart phone 1985 the gang's only option was to call for help.
Dustin sprang into action and returned to Cerebro to ask his girlfriend in Salt Lake City, Utah for the all important number. This time Suzie did answer Dustin's call and proved she was in fact a genius by giving the correct value as 6.62607004 and thus helping to save Hawkins and the world.
However, there was a price to pay for her help. As Dustin had spent the last couple of days trapped inside of a secret bunker, he'd been unable to speak to Suzie. So, to make it up to her she demanded that he performed a rendition of their song for her over the airwaves.
Dustin was at first reluctant but was soon bellowing out the haunting lyrics to the 1984 hit. A fact his friends tease him about in the episode's epilogue. A moment of television we will never forget.
The character of Suzie is played by 16-year-old Gabriella Pizzolo, who's previously appeared in Broadway productions like 'Fun House' and 'Matilda The Musical'.
Check out our Stranger Things Episode Guides, test your knowledge with our Stranger Things quizzes on every episode and read about the music from Stranger Things.