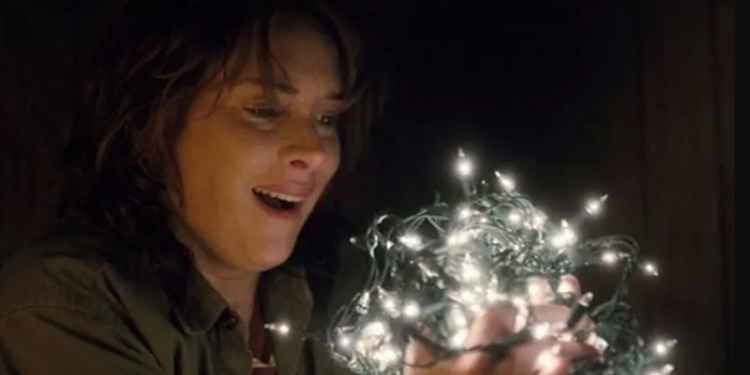 With less than two months to go until the fourth season of 'Stranger Things' lands on Netflix, it's time to start getting up to speed with the first three seasons.
It's been two and a half years since Netflix brought us any new adventures in Hawkins, Indiana, so you might need a bit of a refresher before the return of the much-loved supernatural series on May 27.
Luckily, Netflix have provided a handy four-minute long recap to remind us of all the action from the show's first season.

In the recap we're reintroduced to the gang, which in those early days consisted of just Will, Mike, Dustin and Lucas, who spent most of their time playing Dungeons & Dragons together, until one of them went missing.
An accident at the nearby, top secret, Hawkins National Laboratory, allowed a hideous creature from an alternate dimension known as the Upside Down to escape. This creature, which the kids went on to refer to as a demogorgon, kidnapped Will and took him back to his dark and terrifying realm kickstarting his friend's mission to find him.
However, they are soon waylaid by another escapee from Hawkins lab when the boys encounter a young girl, known only as Eleven, who appears to have psychokinetic powers. Together they attempt to track down Will.
Meanwhile, Will's distraught mother, Joyce, enlists the help of the town's police chief, Jim Hopper. Together they try to get to the bottom of Will's disappearance and soon discover a link to the CIA-run lab and the work of Dr. Brenner, the researcher that Eleven refers to as Papa. Later Joyce learns how to use flashing lights to communicate with her missing son across realities.
Elsewhere in town the demogorgon was about to claim its next victim. Mike's older sister, Nancy was at a house party with her boyfriend Steve, and their friend Barbra, but as Nancy and Steve head upstairs at the end of the night, Barb is left alone and becomes the next Hawkins kid to be taken by the Upside Down. She did not return.
Eleven astral projects her consciousness into the Upside Down to find Will. She then uses her psi abilities to keep the agents from the lab at bay, while Joyce and Hopper venture into the Upside Down to rescue Will, armed with his location as uncovered by Eleven.
The season ended with Eleven seemingly sacrificing herself to save the gang's lives and we learn that despite being back home, the Upside Down's hold on Will was still very much present.