List Of 80s References In 'The Flayed' - Stranger Things 3, Episode 5 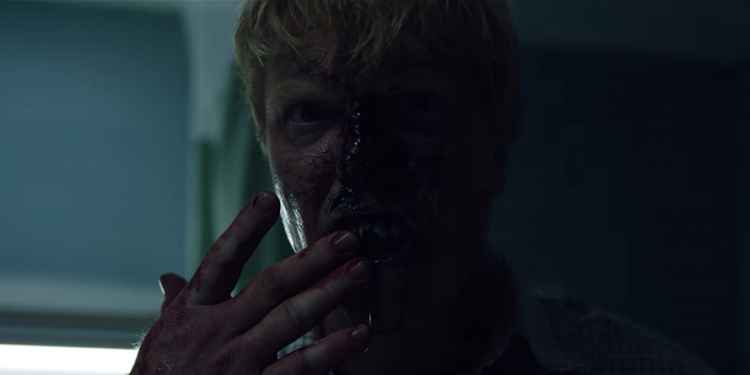 Dustin, Steve, Robin and Erica find themselves trapped deep beneath Starcourt Mall and there's a surprise for Hopper and Joyce inside an old farmhouse, where their paths cross with a Russian scientist named Dr. Alexei. Unable to communicate with the Russian directly, Hopper takes him to meet an old friend of his.
Spotted any 80s references in Stranger Things season three we've missed out? Let us know in the comments at the bottom of the page.

We learn there's a bunker hidden beneath a farmhouse. It's a very Bond villain move to hide your lair somewhere cunning, but it's also popped up in films like War Games, 1983, where a missile control bunker is reached by entering a seemingly normal looking house, under which is a hidden lift shaft to a control bunker. If you think that's a bit far-fetched, the UK built a series of bunkers designed to be atom bomb proof in the 50s to act as regional command centres in the event of the cold war turning hot. These were accessed through fairly normal looking houses on the surface.

When Hopper and Joyce are checking out Hess farms, they have to have called the farm Hess for a reason, right? The only one we could find was related to M. Night Shyamalan's 2002 film Signs, where brothers who owned a remote farm, played by Mel Gibson and Joaquin Phoenix, were visited by marauding aliens. Their surname? Hess

When the Russian is walking and shooting, he appears to be doing the full on cyborg from The Terminator in these episode. 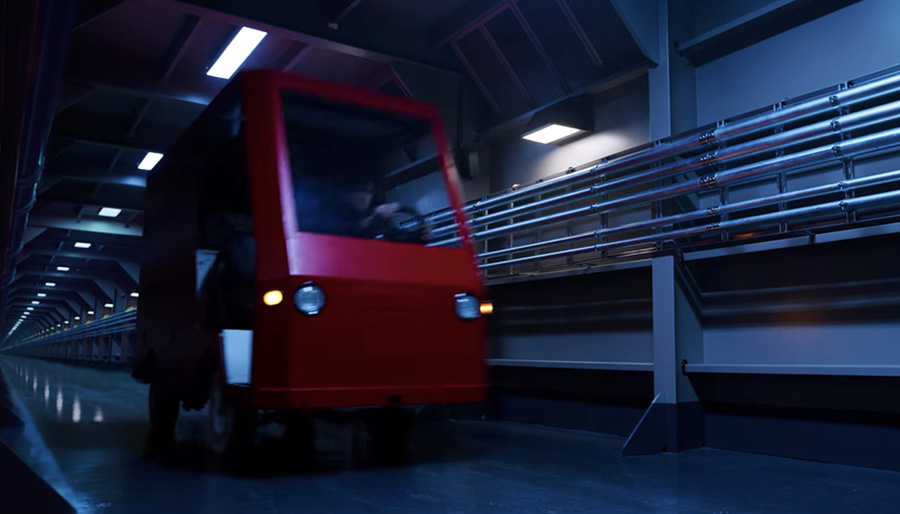 A motorised cart in the underground complex. This is again, seen in Bond films, but our first thought was Austin Powers trying to do a 23 point turn in one in Austin Power – International Man of Mystery (1997).

The highly acidic gloop burning through the floor has been seen in the Alien series of films, Alien (1979), Aliens (1986) and subsequent sequels and prequels feature violent alien xenomorphs with extremely corrosive acid for blood.

Music: 'On Their Tracks'

The scary Russian finds Hopper's burnt out truck as On Their Tracks by Kyle Dixon and Michael Stein plays.

When Todd's car pulls into the garage Loverboy plays, taken from the 1983 album 1983, Strike Zone got as far as number 23 on the US charts. Loverboy are a Canadian rock band who weirdly enough are still going.

Promethium mentioned in the tunnel bunker, while Dustin, Steve, Robin and Erica are walking through the tunnel, they discuss what the green liquid in the container could be. Dustin guesses Promethium, Steve doesn't know what it is, but Robin knows, saying that the bionic and cybernetic components of Cyborg (aka Victor Stone) are made from Promethium. Cyborg appeared in the New Earth storyline within the DC comics universe.
This lets us know Robin is a comics fan.

Music: 'Looking for a Way Out'

While listening to the Russian radio broadcast in the tunnel, Kyle Dixon and Michael Stein's Looking for a Way Out is heard.

When Max and Eleven breaking into Heather's house, the track Heather's from Kyle Dixon and Michael Stein plays.

Max and Eleven discover chemicals after breaking into Heather's house and there could be a homage here. Heather's is a 1988 film which starred Christian Slater and Winona Ryder. A scene in the film features a character called Heather being poisoned. In this scene they're trying to investigate what happened to a character called Heather, and it looks like a load of poisons have been consumed. #justsayin

When Hopper and Joyce arrive at Murray's with Alexei, Boogie Man from Sid Phillips and His Melodians plays. Sid was a British jazz clarinettist and bandleader whop starting writing and producing music in 1930.
The actor who plays Murray Bauman played the brother in law of Fleabag on the recent TV series. Not really of note to Stranger Things, but, he's fantastic at playing arseholes. 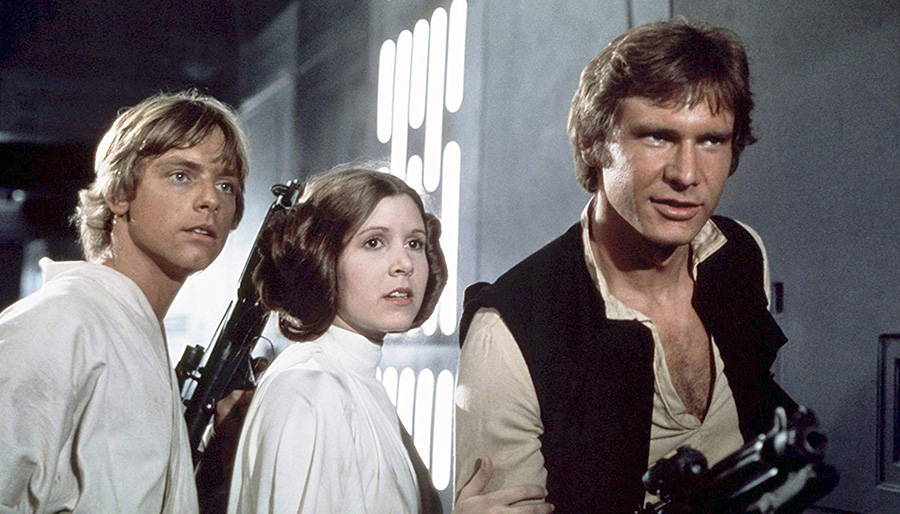 Music: Valentino - 'In our Hideaway'

That lovely lift muzak playing in the background when Nancy and Jonathan are in the elevator is In our Hideaway from Valentino.

When the flayed editors melt on the floor the track playing is Rats from Kyle Dixon & Michael Stein.

When the editors turn into ooze it was reminiscent of The Blob, both the original and the remake in this scene.

On To Chapter Six