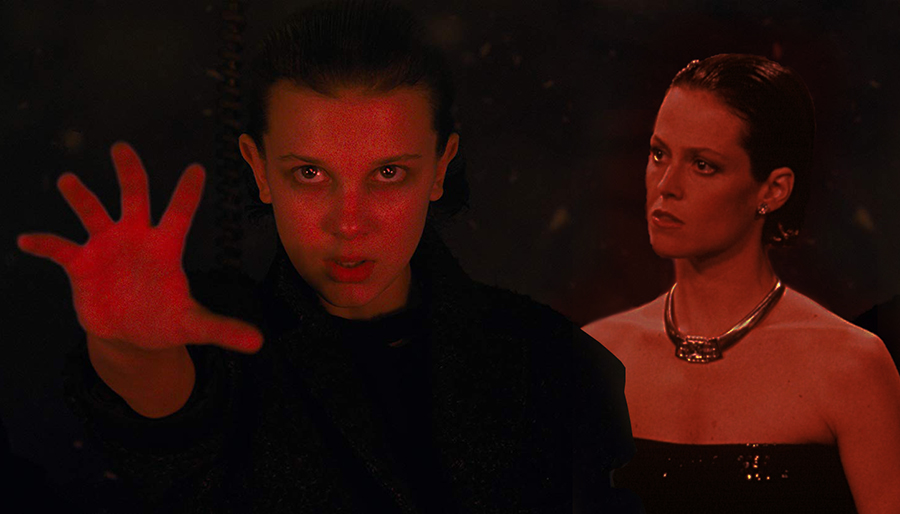 Following the recent sneak peak video of the season four table read, we knew that all of the Stranger Things core cast were back for season four. What that video didn't tell us, however, was who the guest stars would be.
We know the Duffer Brothers often like their guest stars to have a connection to 80s film and TV. Across the three seasons so far, we've seen such 80s luminaries as Matthew Modine (Dr Brenner), Cary Elwes (Mayor Kline), Sean Astin (Bob), Paul Reiser (Sam Owens).
Work started on this article before the news that the spread of the coronavirus was bringing a temporary halt to new film and television productions around the world, and that includes Stranger Things.
Whilst TV production is clearly one of the least important factors in a global pandemic, we'll park our lust for Stranger Things for now and be sure to update you just as soon as we hear of the new production date.
In the meantime, why not join us as we try and work out, who would make great guest stars for Season 4...
Before we do that, one more thing. We already know from the teaser trailer that season four won't be set in Hawkins, and though we know Hopper starts off in Russia, surely the rest of the cast must be somewhere in the USA? So, where would you set it?
We can only think of one place in America to fit the bill – we want the hot, dry southern states – Nevada, Arizona and New Mexico. Why? Area 51! Roswell! Why not move away from the green, temperate Hawkins for a few episodes and show us another side of America? Can you think of anywhere better? 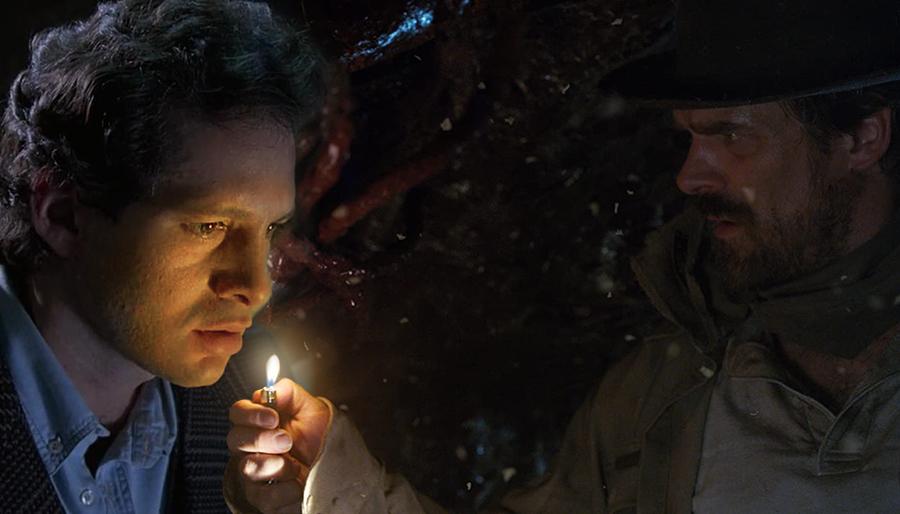 Steve Guttenberg – At one point he appeared to be in EVERY 80s movie, but you probably remember him from the 'Police Academy' films, or 'Short Circuit'. He was in 'Cocoon' though, and that film revolved around aliens.
Stranger casting: Strong and dependable, chef of the diner where the gang hang out. He's got designs on Joyce, which ultimately come to nothing when he gets slaughtered by a demogorgon at the end of episode six.
Kyle MacLachlan – A stalwart of David Lynch films such as 'Dune' and 'Blue Velvet', but too many of us he will always be Special Agent Dale Cooper who used unconventional techniques to solve crimes in the landmark TV series 'Twin Peaks'.
Stranger Casting: Dean of the local community college, initially he gets annoyed by the troop of strange kids and their fear of demogorgons but comes good in the end.
Jason Patric – Was known as a heart-throb in the 80s thanks largely to his role as the vampire-fighting older brother Michael in 1987's 'Lost Boys'.
Stranger Casting: We see him as a cranky, retired air force pilot, who used to work on 'alien technology' at nearby area 51. He's seen things which means when he hears what the Hawkins gang are up against, he believes them and helps out.
Jennifer Grey – Baby in 'Dirty Dancing' and Ferris Bueller's sister, she's got the best 80s credentials and we'd love to see her in season four.
Stranger Casting:  A farmer's wife harbouring a dark secret in her grain silo! 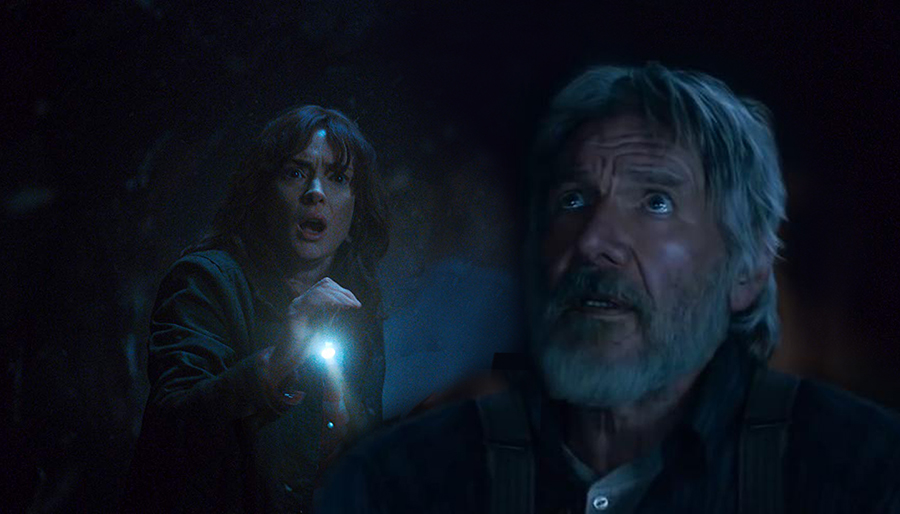 If money was no object, and Netflix could pick anyone...
Sigourney Weaver – Star of the 'Alien' franchise, 'Ghostbusters', 'Avatar' and 'Galaxy Quest', who better to drop in to Hawkins.
Stranger Casting: Head of the Russian facility where the demogorgon is being stored.
Jeff Goldblum – 'The Fly', 'Jurassic Park', 'Independence Day', 'Thor Ragnarok'. He's the nerd's favourite nerd, so perfect casting for Stranger Things.
Stranger Casting: The head of a 1980s software house. The Hawkins gang use his computing power to communicate with Hopper in Russia.
Harrison Ford – Han Solo, 'Blade Runner' we don't need to continue do we?
Stranger Casting: Anything! Come on, it's Harrison Ford! We see him as a carpenter, who's practical skills help the gang in their hour of need.